The Very Best ‘You Had One Job’ Moments In Internet History

It’s the dream: Finding that fulfilling gig. At the very least, one that you can do half well. There are filler jobs along the way, sure. But it has come to our attention many folks out there won’t be getting Employee of the Month awards, right now — like whoever sewed this Nala all googly-eyed. Sir, you had one job! Sometimes workers have one little task to do, yet still manage to fail. Occasionally, they mess up so much it’s hard to believe it wasn’t downright revenge. Whether it’s a practical joke on the boss, or a mind fart so bad it rocked the internet, it’s time to look at the worst culprits. Be honest: Was this you? 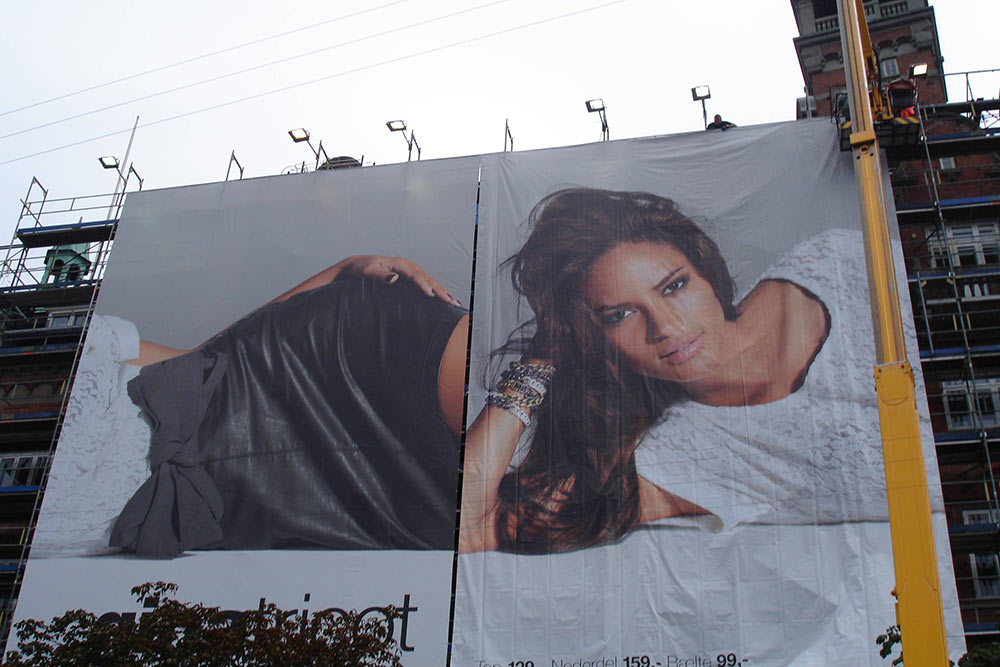 From West Africa to West Virginia, Adopted American Girl Discovers Her Real Heritage is Anything But Ordinary

Sarah Culberson was adopted as a wee babe in West Virginia, as fate would have it. She’s not alone: Every year, U.S. citizens take in around 13,000 children from more than 100 countries. The star of our story today had origins all the way in Sierra Leone, West Africa. That’s pretty far — but as the saying goes, “Family is not defined by our genes, it is built and maintained through love.” Ain’t that the truth? The Culberson household was filled with love. But of course, as an adult, Sarah started to wonder about her real background and went searching. What she found could only be described as a fairy tale, and there’s a reason this has been picked up by Disney. Soon, audiences will see it on the big screen. But today, it’s time to read about the shocking, one-in-a-billion result that even 23andMe wouldn’t have found. Let’s begin!

Doppel-what? Doppelgänger, folks. It’s a German word that’s taken on a whole new life in recent years. People find it absolutely thrilling to figure out that there is an acquaintance or even a celebrity that looks just like them. We all think we are unique. But are we, really? Now, things have taken a new turn. Celebrities are discovering there is an animal on the internet that looks eerily similar to their own faces. The comparisons are hard to deny. And who would want to? It’s such a silly break from the mundane that nearly everyone has a laugh. Check out these spot-on critter lookalikes, right here!

3D Printing Has Become Wildly Advanced, and These Examples Are Proof

Making cool things has come a long way since the first factory line. These days, a new technology called 3D printing is making waves. Brands and regulars joes alike are experimenting with this special machine to print out anything their hearts desire from computer instructions. In total 3D, seriously! Suddenly, the concept is being used in a wide variety of fields. Design for small objects, clothing, decor and even food include some pretty freaky prototypes. Medical labs are trying to print out human organs. Even bridges and houses are being printed! What are the most surprising applications of this futuristic manufacturing, right this minute? 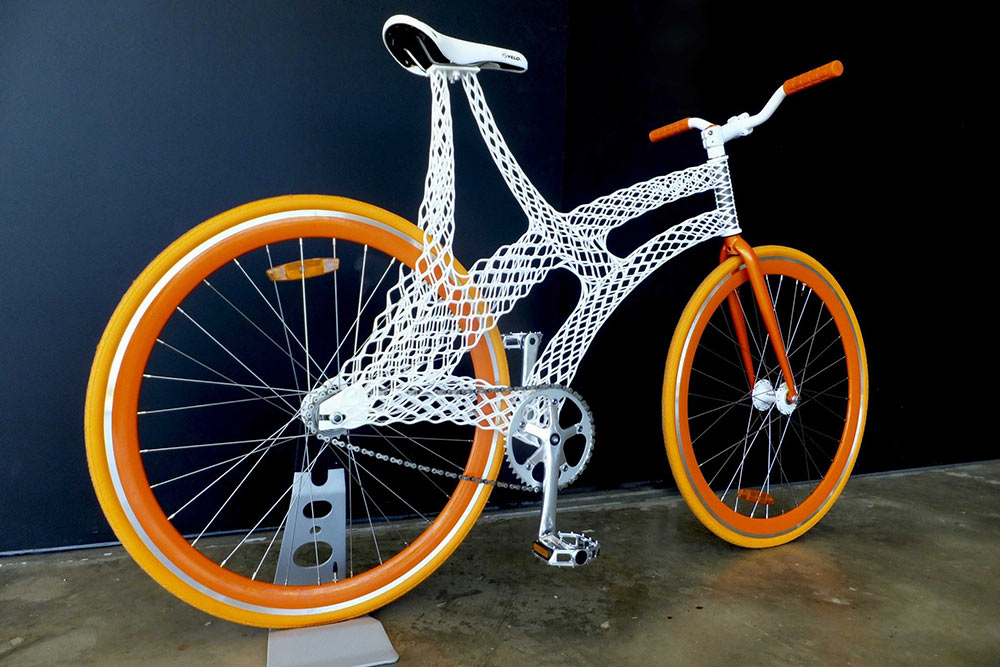