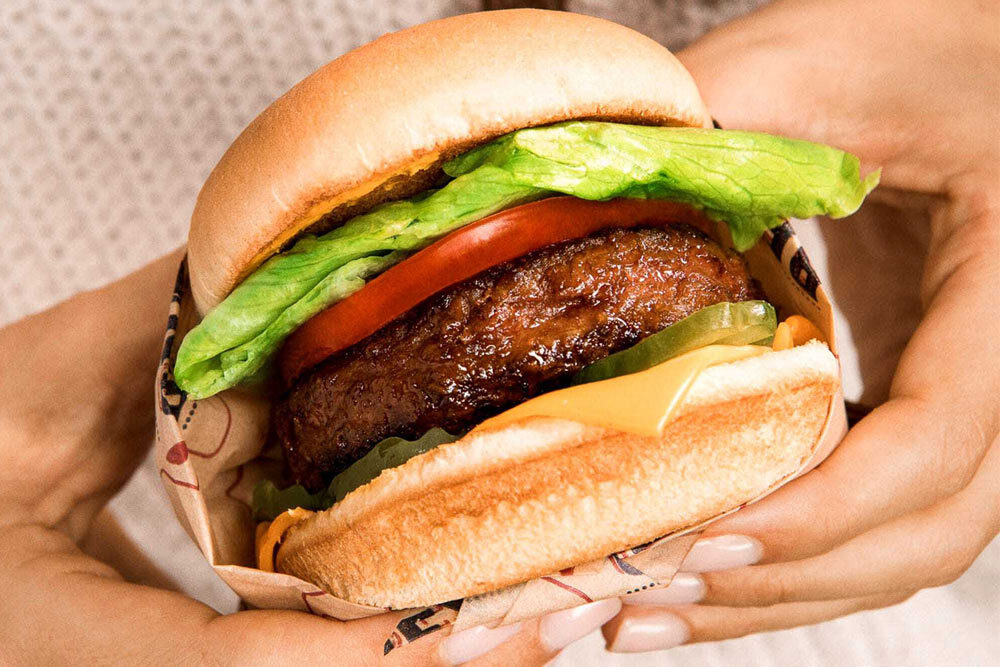 People are becoming increasingly aware of the problems associated with consuming so much beef. The issue is threefold: environment, health, and ethics. Thankfully, meatless meat companies have been edging closer and closer towards the center stage in the world of good eats.

Leading the vanguard of vegan “beef” products is a company called Beyond Meat. And being foodies ourselves, we’re the first to admit their products are beyond tasty.

The most frequently asked question about any vegan burger (for meat-eaters at least) is: Does it actually taste like meat? In the case of Beyond Meat, the answer is an unequivocal and exclamatory “yes!” Not only does it taste like meat, it feels like meat. This triumph in texture, some say, is the most important barrier of them all. Here, we take a look at the world’s most revolutionary vegan meat company.

Ingredients and Tastes of the Revolution

For years and years, there have been soy burgers; they may be shaped like burgers, but they taste like soy. They’re not fooling anybody. They may be very delicious, but meaty, juicy hamburgers they are not. One of the main advertising points of Beyond Meat (as written on the packages of all their products) is a big fat “NO SOY” label.

So what are they made of? According to the official ingredients list: Peas, mung beans, fava beans, brown rice, coconut oil, canola oil, calcium, iron, salt, potassium chloride, beet juice extract, apple juice extract, potato starch, and plant fiber. So there are some carbs, but it’s mostly all good stuff.

The next big question. Are they healthy? Well, the good news is that Beyond Meat is a great source of protein, minerals, and vitamins. Also, they are healthy for the planet because they don’t require the raising of cattle, which takes a huge ecological toll. The bad news is that Beyond Meat (like other meatless meat products) is highly processed and loaded with saturated fats.

But processing and saturated fat notwithstanding, Beyond Meat is delicious and comes pretty close to actually feeling like meat. Although it is still fraught with the nutritional concerns of processed foods, it’s a huge market success and the company is certainly moving in the right direction: they’re moving toward a more ethical and sustainable food industry while managing to be delicious. We dig it. And now we’re hungry.