If a Tree Falls in the Amazon and No One Is Around To Hear It, Does It Make a Sound? 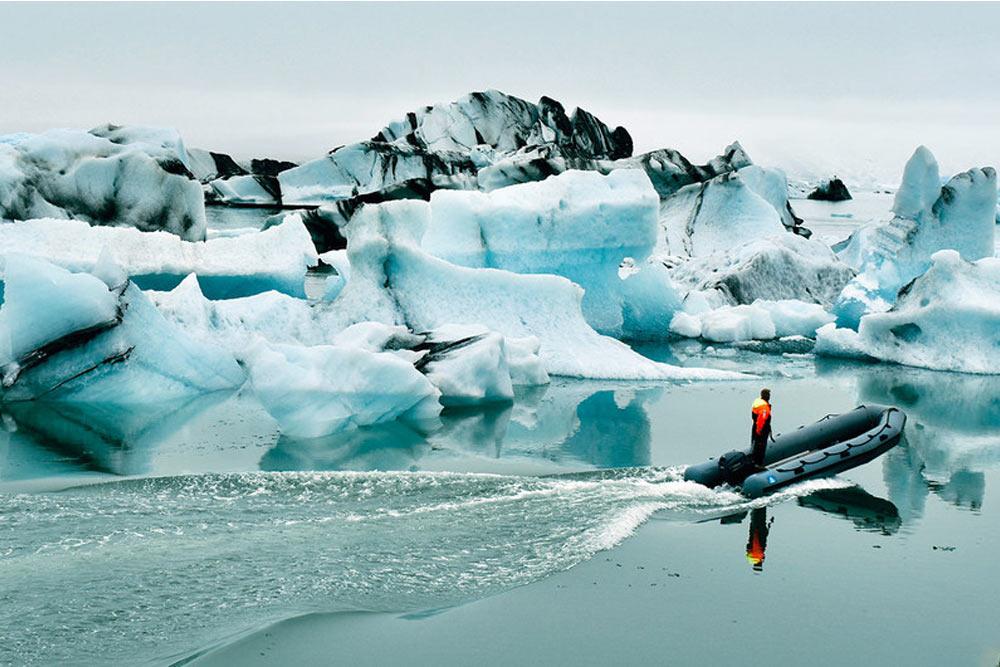 While it is still possible to visit these natural beauties, it’s safer to do so from a distance. Not to mention the various organizations that would gladly accept donations to help preserve these wonders of the world. By starting to understand the measures that need to be taken, we stand a chance of seeing these sites live on another day. Take a peek at some of the places that have already been affected and that we can’t imagine losing.

What’s home to some of the rarest species of animals and the most beautiful greenery known to the planet, is in serious danger. Climate change has struck this beloved rainforest hard, leaving trees quenching for thirst from extreme droughts. These droughts are causing the trees to be more vulnerable to wildfires; sparking and spreading within seconds. 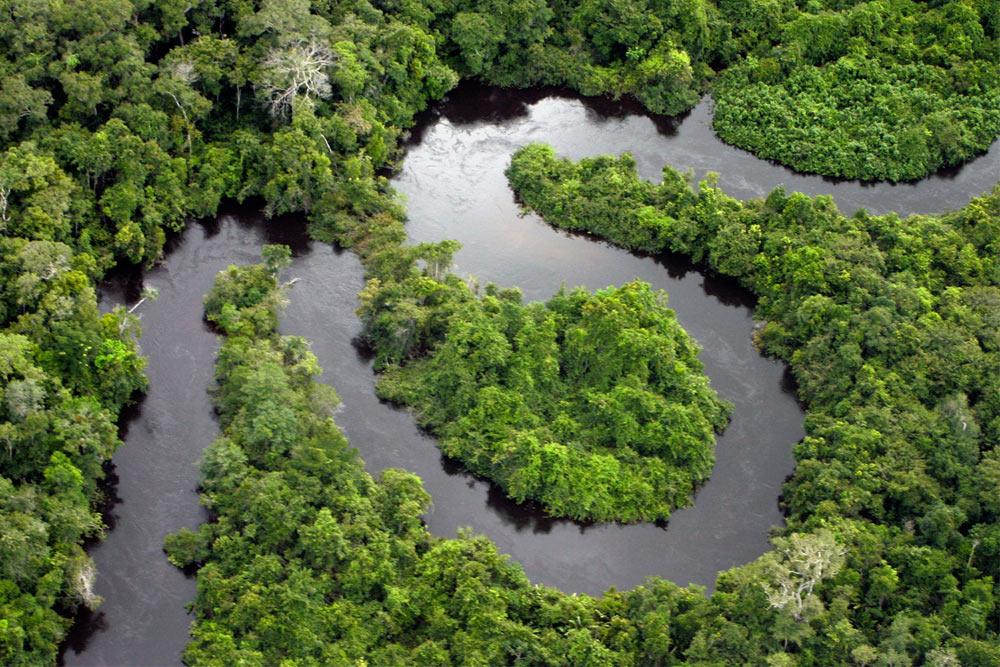 Studies conducted by officials in Brazil have confirmed that these desolating wildfires have rapidly increased by 85 percent over the past two years alone. At this rate, we’ll be lucky if there’s any sort of shrubbery left in the Amazon within the next decade. This delicate environment is on the tipping point of extinction, so instead of mass deforestation, we need a mass tree-planting campaign.

Disputing Drought’s Down Under

What looks like a scene from The Lion King, is sadly an actual photo of a farmer’s watering hole near Shepperton, Victoria, Australia. For the past 15 years, New South Wales and Victoria have been experiencing the worst drought in living history, all due to climate change. The image below is just one example of how the land is already depleting its sustainability for its surrounding habitat. 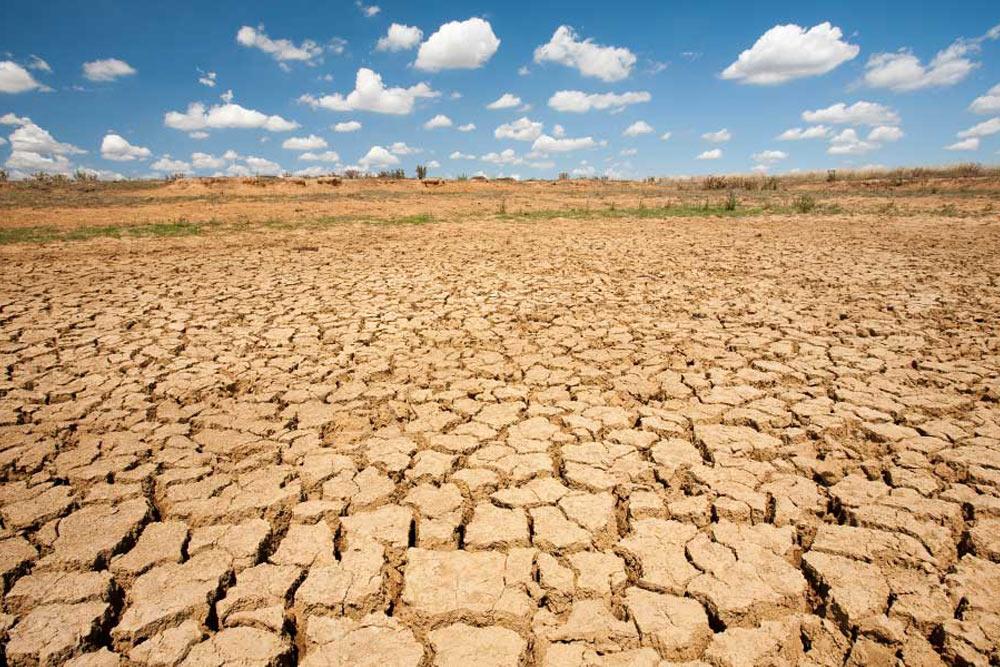 With river levels that have dropped significantly, watering holes are drying up rapidly. This is causing the stocking rates on many farms to drop, as the land can no longer support a source of life for the animals to survive on. It doesn’t take a genius to understand that without water to keep these creatures alive, it means that the clock has already started ticking and we are running out of time.

An Attempt To Restore Life To the Dead Sea

Known as one of the seven natural wonders of the world, the Dead Sea is almost actually dead. This body of water has already lost more than one-third of its surface area and now has sinkholes where the water once was before. With a shrinking rate of around three feet per year, experts predict that the Dead Sea could be completely dried up by the year 2050. 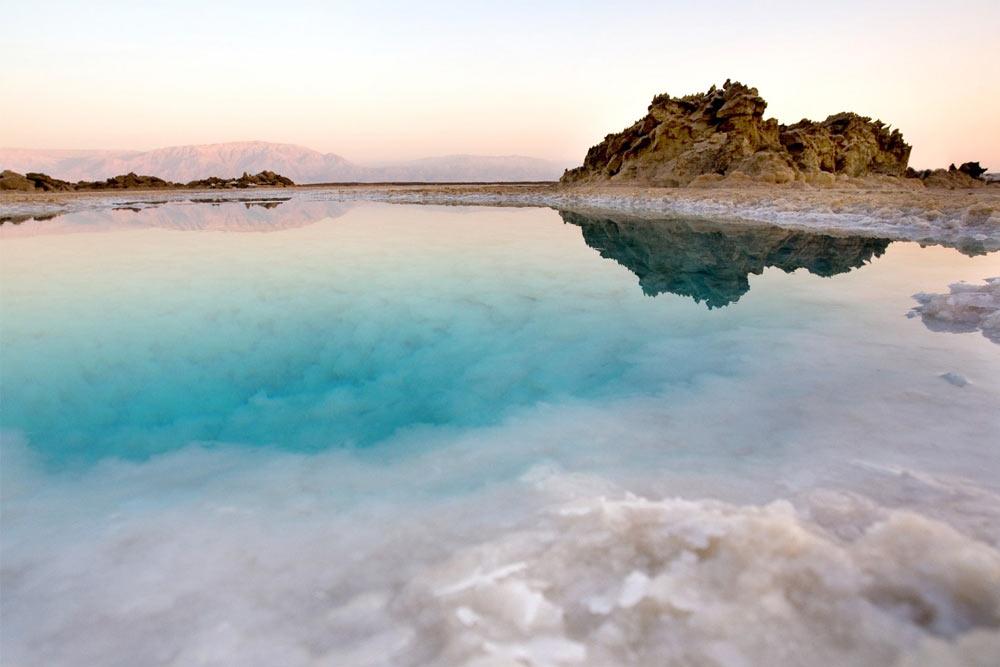 In addition to climate change, there several more factors that aren’t helping the preservation of the Dead Sea. The constant construction of various pipelines, dams, and storage reservoirs, has reduced the flow of the water level to five percent of its original volume. What is known for having healing and therapeutic powers, may soon vanish altogether.