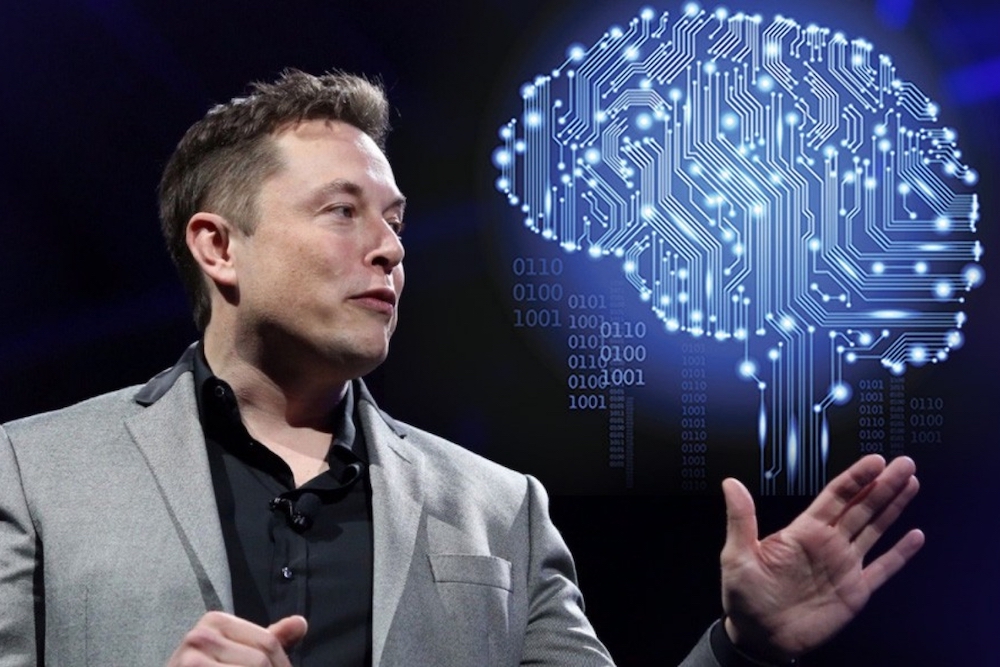 Among Elon Musk’s coolest ambitions is an innovation straight out of a science fiction movie: Neuralink. Drawing on inspiration from a science fiction novel series called The Culture, Neuralink is a technology that aims to merge our brains with computers.

The idea is to create a system that enables us to interface with computers directly via our brains. This could have some unimaginable outcomes. Sounds like science fiction? Certainly. Could it become a reality? Possibly.

What Is It and How Does It Work?

When you see, hear, smell, feel, talk, or move, cells in your brain called neurons give off electrical signals in response, thus relaying the information across parts of the brain. The goal is to plant electrodes in your head that would pick up these signals. So your neuro signals get detected by these electrodes in your brain, converted into digital data by a chip, and then a computer makes sense of them.

Maybe instead of going on vacation and uploading pictures to Instagram or Facebook, you’ll be able to upload the actual experience. This could include the sights you saw, the actual sounds of music you heard there, or the taste and feel of the food you ate there, for example. And we’re talking about the real deal, the genuine sensory experience, not just pictures or sound clips.

For the other way around, it’s the same concept. Information goes from a computer into the electrodes in your head, and then it’s relayed to your neurons by a signal. Hearing about the possibilities is mindblowing. The company mentioned they are trying to think about how this technology could be used to help treat conditions like Parkinson’s or epilepsy.

What’s the Current Status of the Technology?

Neuralink is partly based on a lot of already-existing technologies. We already have micro-chips and brain electrodes in use. For example, a hearing-aid exists – and it’s already in wide use – that relies on brain signals. Some neurodegenerative diseases are treated in similar ways. But the Neuralink tech isn’t there yet.

One of the main problems is that the electrodes need to be about a tenth of the width of a human hair, which is way smaller than what we are capable of now. Also, working with information transfer on this scale requires colossal amounts of processing power. These are just a couple of many barriers.

There are more hurdles beyond the technological ones. What if someone could hack into your brain and control you? What if someone could read your mind? What if companies are allowed to advertise, and you get a commercial after every thought? There are still a lot of unanswered questions, but the implications of this technology could change humanity forever