Actors Owen Wilson and Woody Harrelson are both huge names in the world of Hollywood. They’ve both starred in some of the biggest movies of all time, and everyone knows who they are as actors. But many fans only see these men as the faces behind a screen and forget that they are also regular people who need to eat, sleep, and think about the future. 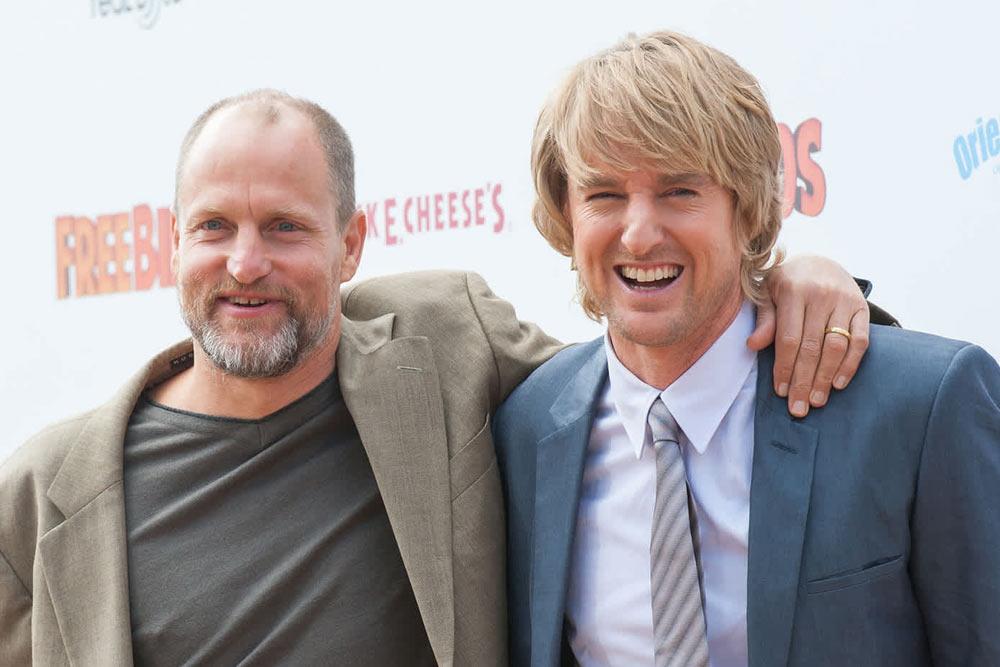 One thing you might not know about Woody Harrelson is that he’s been vegan for many years now, and is hugely passionate about promoting a plant-based future – and so is Owen. Although Wilson is not a full-time vegan, he is a vegetarian who mostly eats a vegan diet. So, these two Hollywood friends have teamed up to put their money where their mouths are. And they’ve recently invested in a vegan meat brand.

Woody and Owen Have Invested in the Vegan Brand, Abbot’s Butcher

Many celebrities work behind the scenes to invest in companies that they believe in, and that’s exactly what Owen Wilson and Woody Harrelson have just done. In late 2021, the popular vegan brand Abbot’s Butcher closed its Series A Funding – and Woody and Owen were two of the many people who chose to invest in the company’s future. the company has been around since 2017, and since then Abbot’s Butcher has become one of the trailblazers in meat-free alternatives. 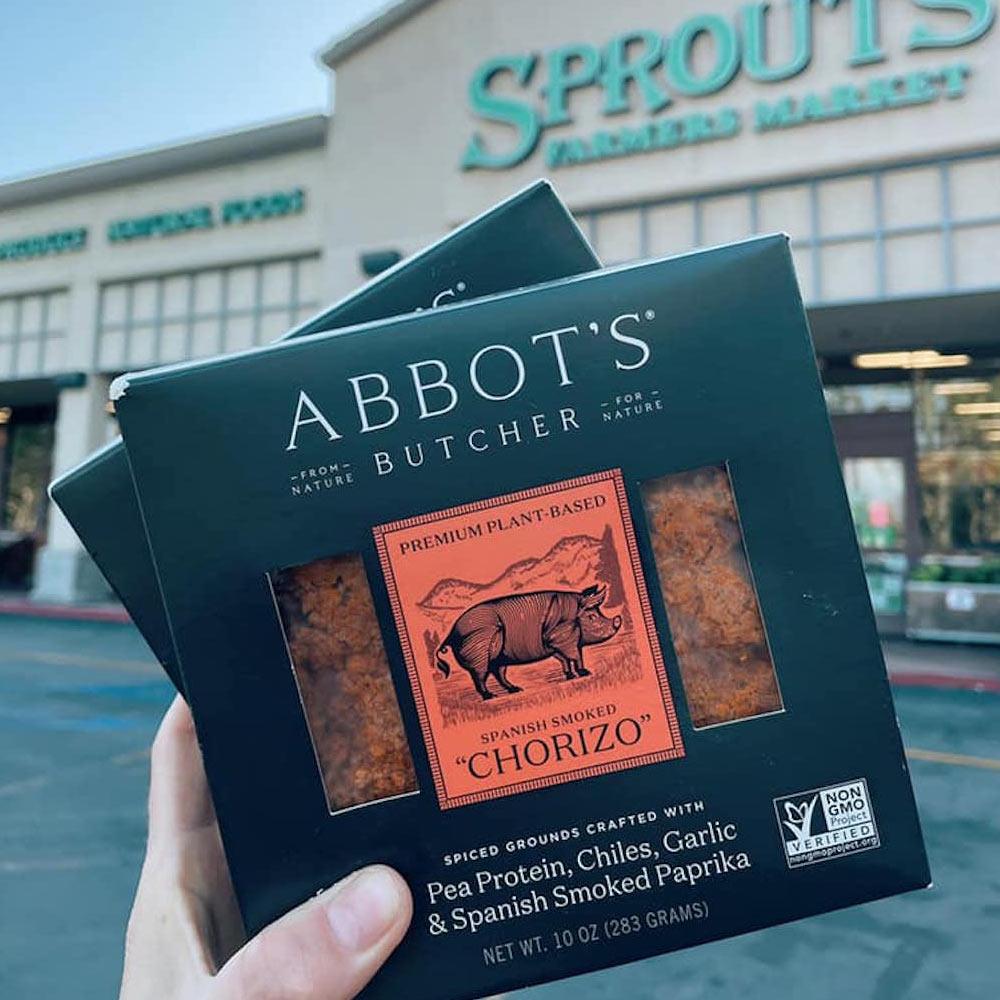 The founder of the company, Kerry Song, wanted to create soy and nut-free vegan meats that offered a healthier plant-based alternative. So, she has created plant-based chicken, beef, and chorizo from the likes of vegetables, pea protein, vinegar, herbs, spices, and extra virgin olive oil. Song has noted that “We are reframing the conversation around plant-based proteins. Where it’s not just about taste and mouthfeel, it’s about quality, and celebrating the power of exceptional ingredients—showing that food can be both healing and satisfying,” Song said in a statement. “We’re fortunate to have such outstanding investors that share this mission.”

While Owen Wilson may be relatively new to the vegan game, Woody Harrelson is a veteran. He’s been a vegan for over 30 years, and over that time he has tirelessly campaigned for plant-based lifestyles and invested in countless companies that aim to provide us with a more eco-friendly future. He’s even contributed to a vegan cookbook! 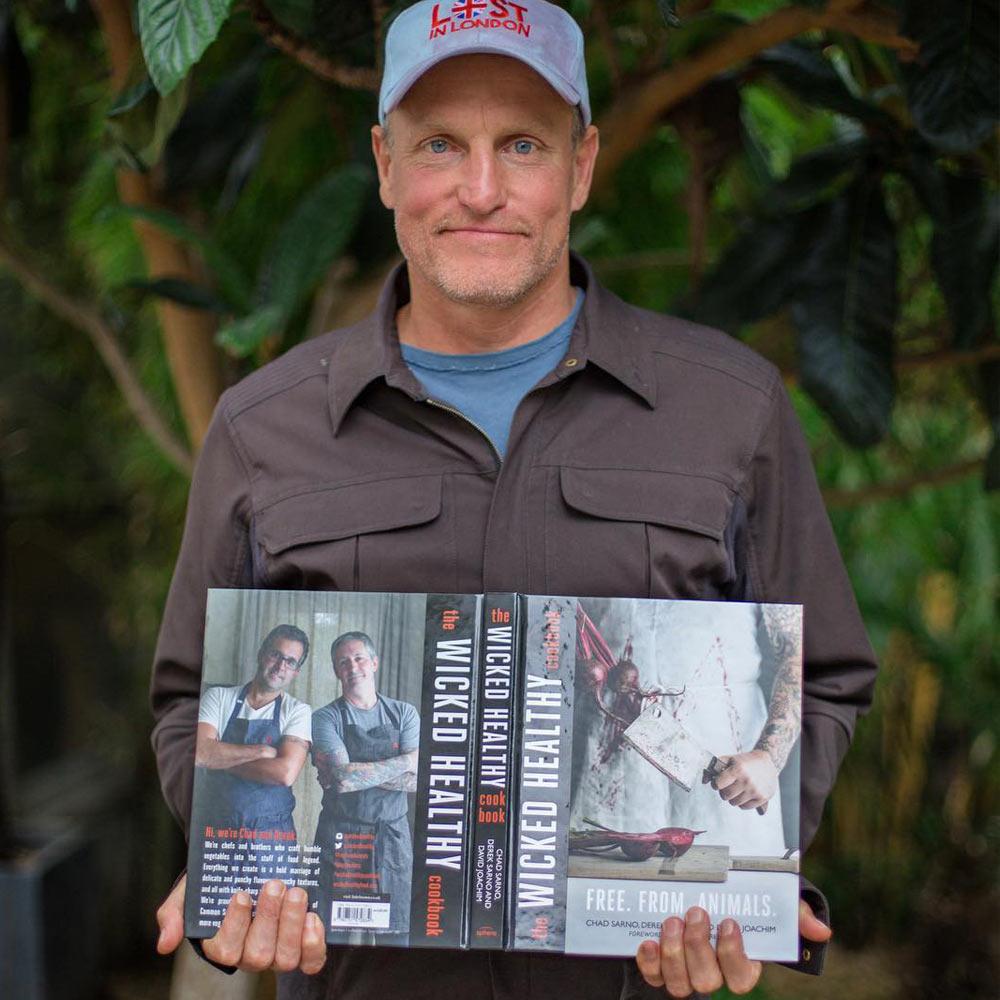 Most notably, Woody has invested in big-name vegan brands like Wicked Healthy, Good Catch, Prairie Pulp & Paper, and more. He’s all about using his money and his platform to lift these brands up, and to make vegan living more mainstream. Most recently, he has expanded into the property market – and has bought countless spaces for vegan restaurants to stake their claim. And long may it continue!