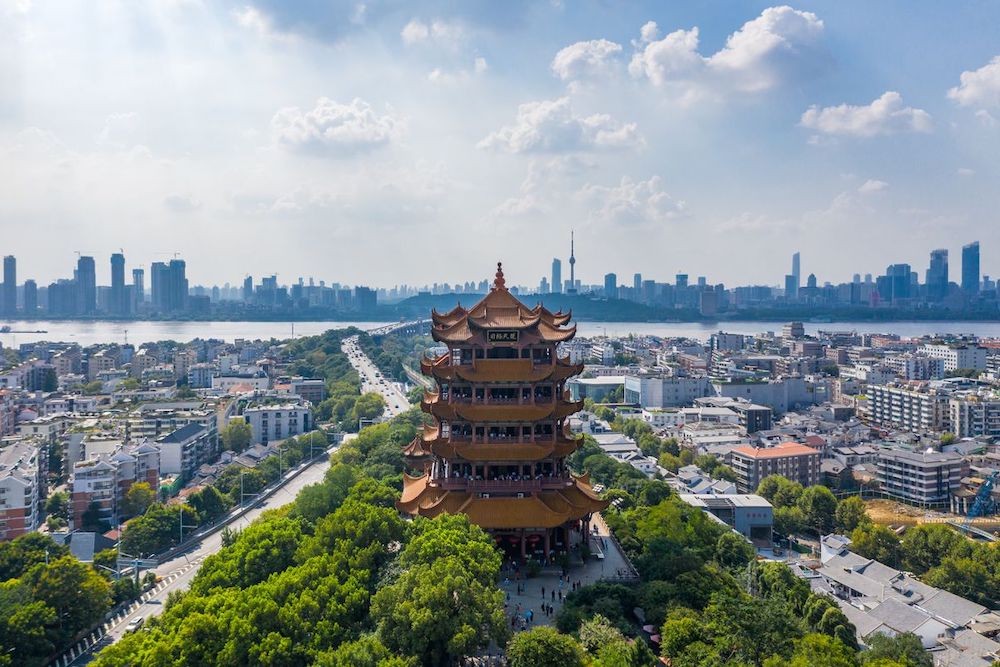 The coronavirus pandemic has been the source of a lot of hardship all over the world, so we’re in no position to celebrate. That being said, if we must see silver linings in this global tragedy, we could start by noting that lockdown orders have done wonders for Mother Nature.

The fact that global emission levels have plummeted during the last few months is interesting and it should encourage us to do what we can for the planet at all times. We don’t need to wait for a crisis in order to reduce our pollution. With that in mind, let’s pack our bags and head out for a socially distanced trip around the world to see the effect the pandemic has had on pollution.

The future is uncertain as the world starts to reel back social distancing measures and things are starting to reopen. We remain with many unanswered questions. One thing is certain, however: pollution levels are at the lowest they have been in almost 80 years.

Most of the pollution we regularly see is the result of emissions from transportation and industry. Cars, boats, buses, factories, and planes are responsible for the smog that often engulfs big cities. Before the outbreak, for example, you may recall the dire warnings from India that claimed pollution in New Delhi was so bad that it was hazardous to breathe the air for too long.

“About a year ago, Los Angeles was ranked the worst air quality in the entire country,” said the CEO of IQAir. In light of transport mostly grinding to a halt, and manufacturing slowing down, he noted that “Now, we’re [L.A. residents] seeing some of the best air quality, not just in the country, but in the world.” Satellite images of China quickly reveal to the naked eye that the skies cleared up following the lockdown. Examples like these are ubiquitous.

As reported by CNN, a recent study, which examined 69 countries, all 50 U.S. states and 30 Chinese provinces found that global emissions were down by almost 20% between January and April. Since World War 2, the globe hasn’t breathed air this clean.

“I can’t celebrate a drop in emissions driven by unemployment and forced behavior,” said a Stanford professor who co-authored the study above. “We’ve reduced emissions for the wrong reasons,” he added. He means that while the decrease in pollution caused by the effort to fight the virus is excellent, we shouldn’t wait for our hand to be forced when taking actions that reduce emissions.

Also, it’s hard to tell whether these effects will last. Some experts believe that when we get back to business as usual, pollution levels will climb back up. Others say that the effects are so drastic, and the event is on such a global scale, that we will see long-lasting reduced pollution levels. In either case, this should serve as a wakeup call for us to do whatever we can to be greener.

Ride a bike to work if you can. Have important meetings on Zoom instead of flying halfway around the world. Use disposable cutlery only when absolutely necessary. Recycle whenever and whatever you can. Everybody lives in different circumstances. But there’s always some (even tiny) improvement we can do to live an environmentally friendlier life. We love our planet (even though it does sometimes give rise to deadly viruses), so let’s do what we can!