You wouldn’t have thought the biggest mammal in the world could be so hard to find. As unlikely as it sounds, a new whale species has been discovered by the U.S. this month in the northeastern Gulf of Mexico. And it’s just the kind of positive news we were looking for. 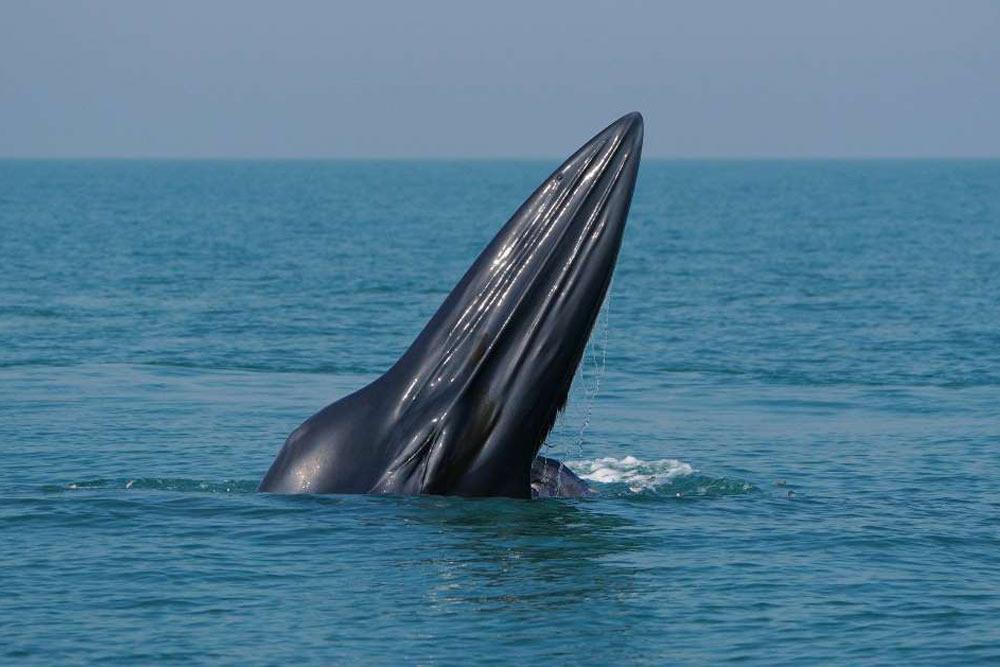 As Geneticist Lynsey Wilcox of the U.S. National Oceanic and Atmospheric Administration says, “I was surprised that there could be an unrecognized species of whale out there, especially in our backyard.” It’s been described as “uniquely American,” but they could meet their end soon if something’s not done about it.

This new whale species were previously thought to be Bryde’s whales, who have a completely different feeding strategy near the surface of water. Called Rice’s whales, they were discovered as having more of a pack mentality and feeding close to the sea floor. Researchers knew there was something different about them.

They remain in the north-eastern corner of the gulf ocean, unlike Bryde’s whales who swim further out. But their deep-sea feeding habits made them harder to find, which explains the unexpected discovery. Rice’s whales may look cosmetically similar to the Bryde’s, but they’re a whole other story. 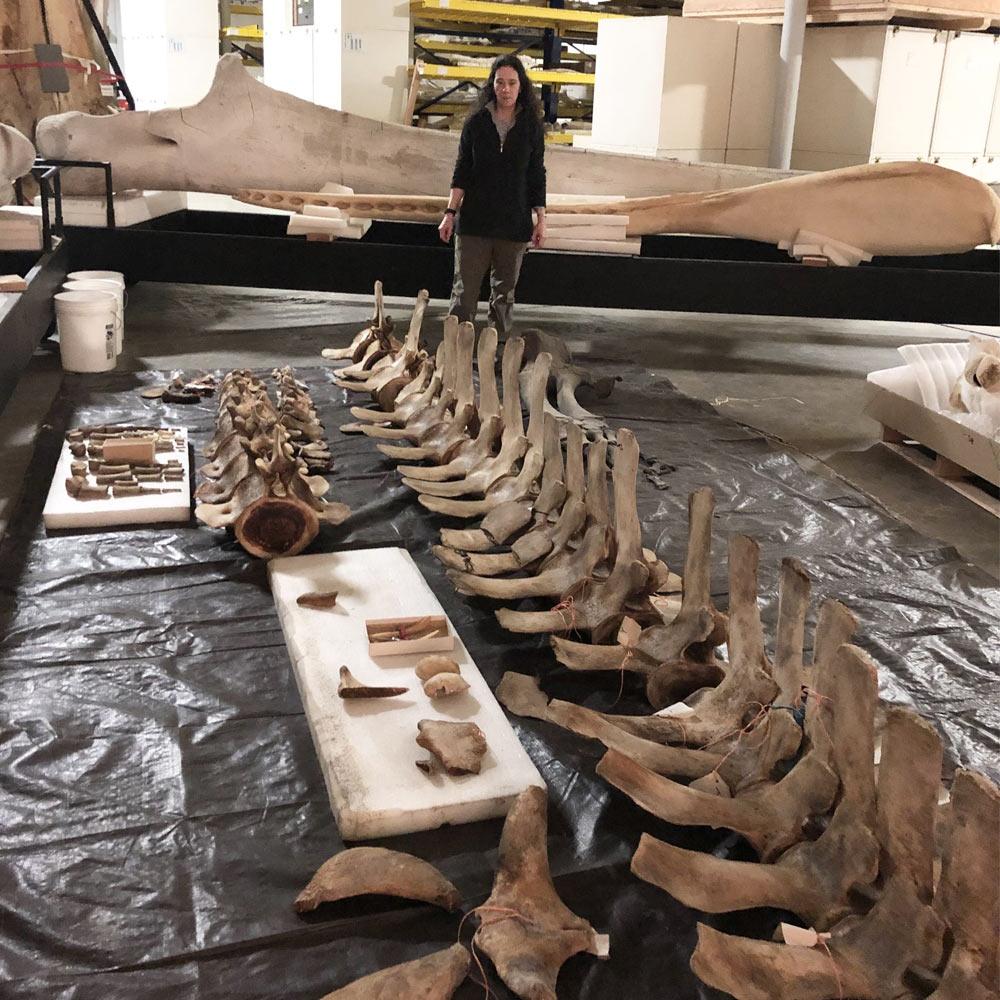 Unbelievably, researchers have been collecting tissue samples from Rice’s whales for over two decades. When a huge 11-meter-long Rice whale washed up on a shore in Florida Everglades, researchers finally understood that there were enough skeletal differences and genetic variations. They pooled from 36 different Rice’s whales to confirm.

Despite the fact that we’ve only just discovered them, they’re already considered an endangered species. There are believed to be less than 100 left, and they’re exposed to a wealth of dangers. The Gulf of Mexico is at risk of oil spills, pollution, and disruptive ocean noise which Rice whales might not be able to survive. John Hildebrand, a biological oceanographer at the University of California San Diego warned his colleagues: “They are the most endangered, or nearly the most endangered, baleen whales in US waters. In terms of the responsibility for the health of the whale, it really does fall on us.”