How Did Justo Do It, and Why?

Spain’s Justo Gallego Martínez recently passed away on the 28th November 2021, after 60 years of dedicated work to his beloved Cathedral. It’s located in Mejorada del Campo, the town that Justo grew up in, and has been in the works since 1961. To think, it all came to be because of the dedication of one pious man who made a promise in his youth. Sadly, he’s no longer alive, but his incredible building will stand for years to come. At least, that’s what we’re hoping. 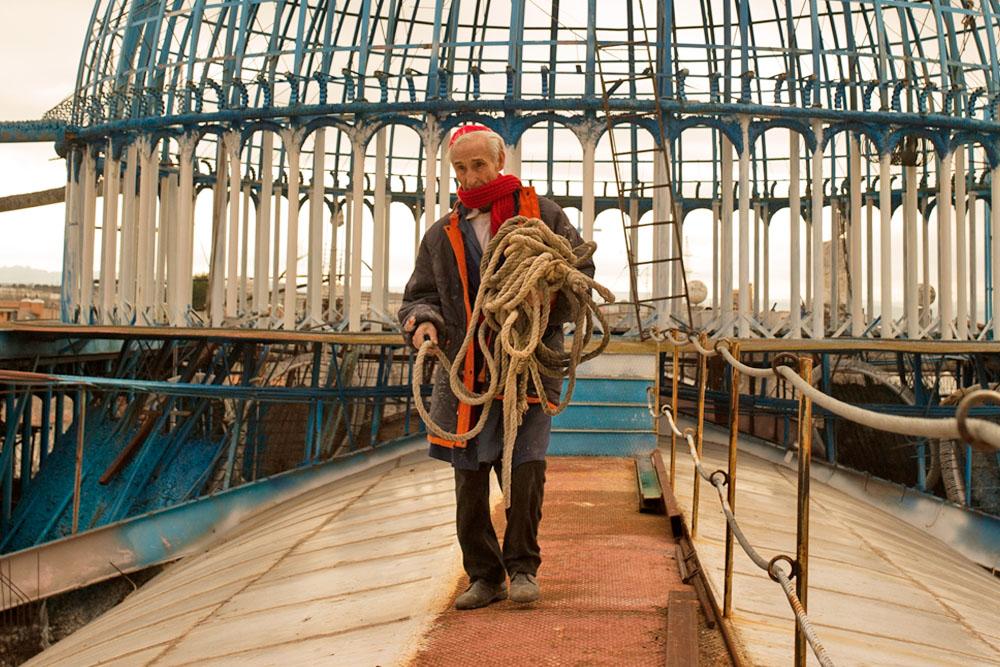 Justo didn’t manage to finish the cathedral entirely before he passed. The building site doesn’t have an official building permit, meaning that the city could tear the whole place down. But for those who love and support the cathedral, there’s hopeful news. People have been calling into question how structurally sound the building is for decades. But an NGO called to site a firm of structural engineers who gladly gave it the green light on building safety. So when you’re next in Spain, make sure to give a visit to Justo’s masterpiece – it’s a popular tourist attraction.

Justo has had no building permit at any point in the construction; the authorities didn’t take his request for a permit seriously. After having inherited the plot of land he decided to fund this lifelong project all by himself, without any architectural plans whatsoever. Most of the materials Justo used are local “junk”, and with a few helpful neighbors and nephews, Justo has been building everything himself. 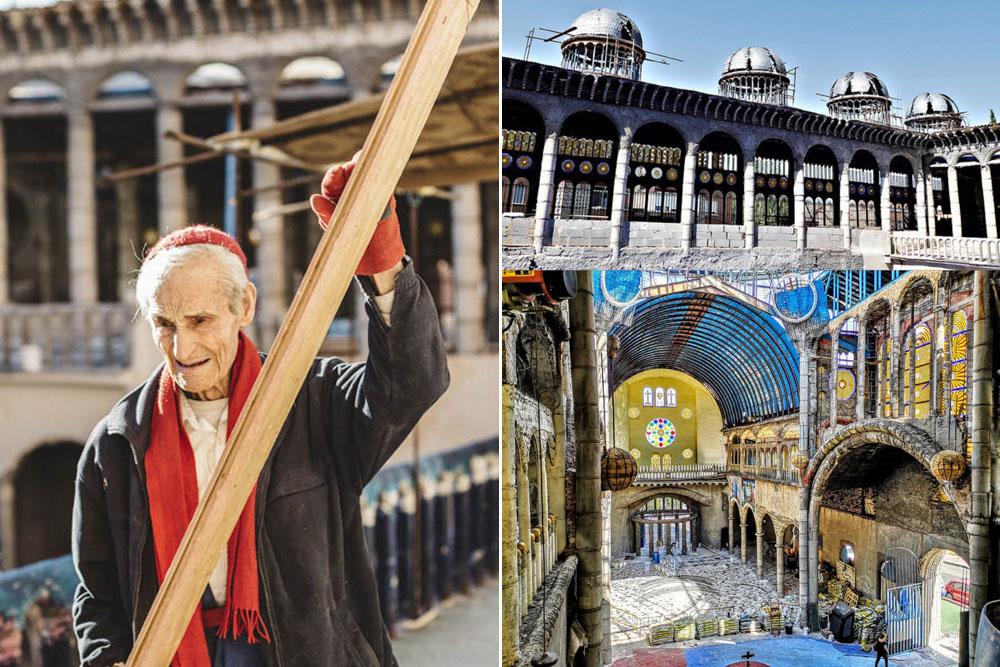 Born in 1925, he had lived through the Spanish Civil War and found himself living in a Trappist monastery in his youth. He was a monk, but he caught tuberculosis and swiftly left the monastery to keep the other monks safe. He prayed to the Virgin Mary to recover, promising to build a grand cathedral for her if he recovered from the illness. Amazingly, he did, and he’s never taken it for granted.

When Justo was still alive he would begin his workday at six a.m. and keep working for the next 10 hours. He’d work for six days every week and attend worship on Sundays. Unsurprisingly, Justo became an inspiration to many locals in his village, who believe they’ve lost a significant community figure now that he’s passed away. Luckily, his incredible accomplishment is still standing and there are no signs that it’ll be gone anytime soon.