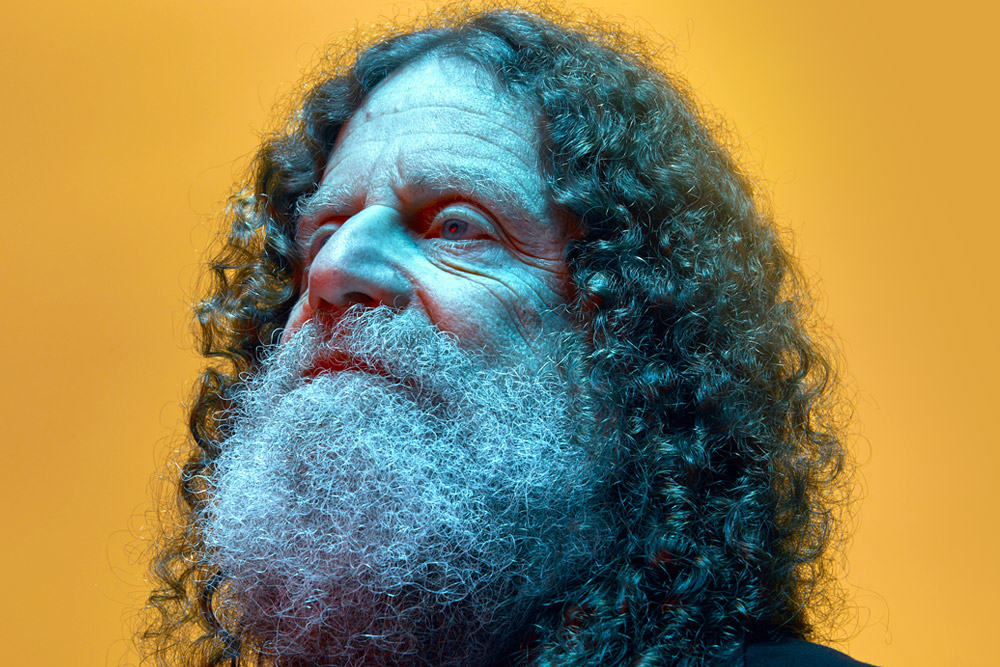 Scientists Declare Bees the "Most Important Creatures on Earth"

The vegan movement has been gaining traction for a while now. This year, the Golden Globes made the bold move to completely veganize their menu. We invite you to take a look at this historical decision. 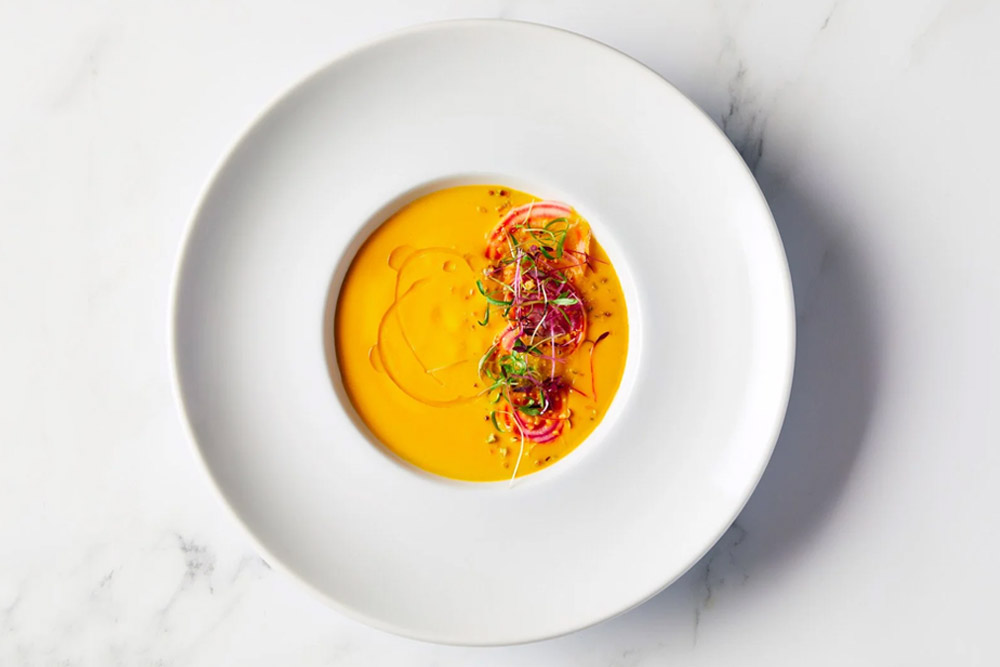 Where the Men Wear the Veil: Inside the Tuareg Tribe

Deep in the heart of Saharan Africa lives a tribe that has an interesting twist on traditional Islamic customs: rather than woman wearing a face veil, it is the men of the Tuareg tribe who adhere to this custom. A look at the customs and culture of the Tuareg reveals that when it comes to traditions, they go against the grain. 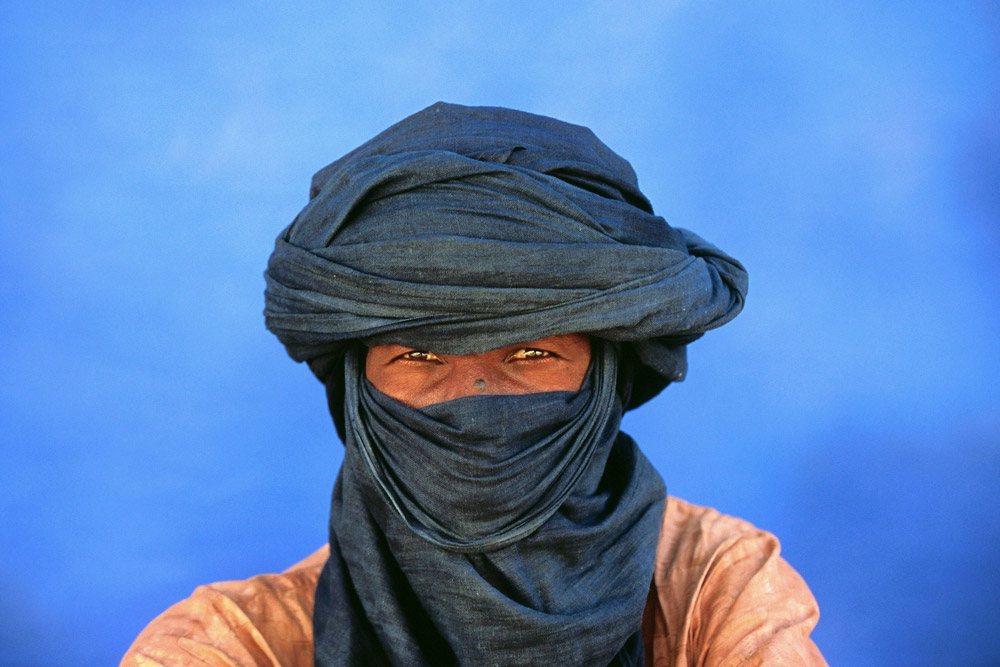 An exciting new law is being implemented in the state of California. It’s a bill that strictly prohibits the selling of fur products and applies to coats and handbags alike. While bans have been springing up in various cities, namely Los Angeles, Berkeley, and San Francisco, California’s managed to get there first. The selling, trading, displaying, or donating of fur will officially become an illegal practice in the state as of the start of 2023 – hooray! There are exceptions, however, to be aware of. 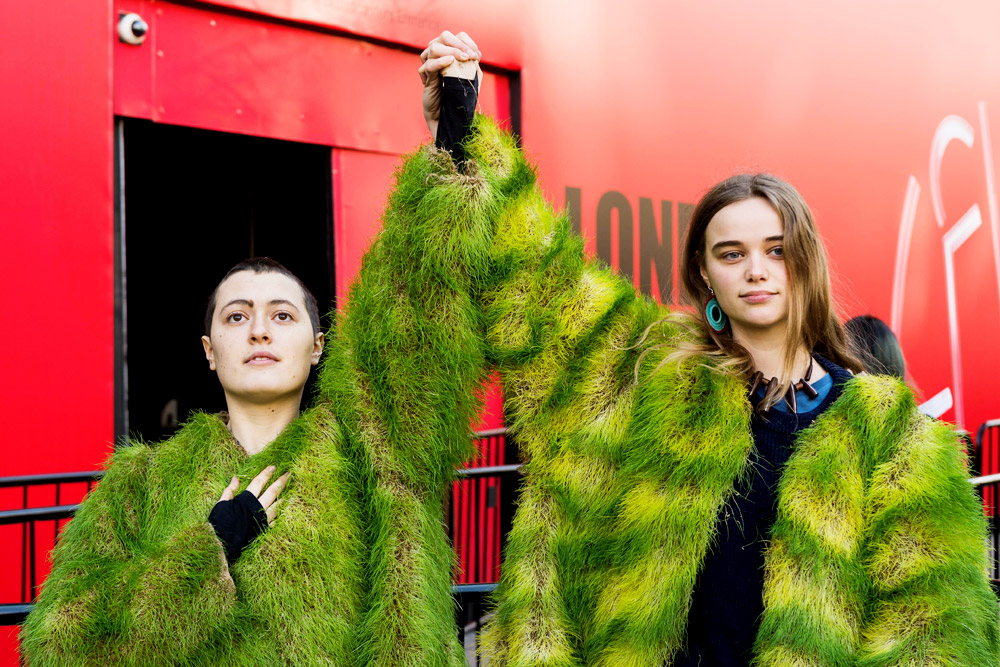 Joaquin Phoenix Is an Awesome Joker, but the Film Is No Joke When Is Comes to Animal Rights

The new movie, Joker, starring Joaquin Phoenix is a smash-hit. It’s making waves throughout the world, with Phoenix and his outstanding lead performance at the center of everything. Phoenix, who is a long-time vegan and animal rights activist, is using his celebrity and that of the film to spread the word and get the animal rights message out to the world. With his multiple animal-friendly initiatives, he hopes to make a difference, and to inspire others to follow suit. 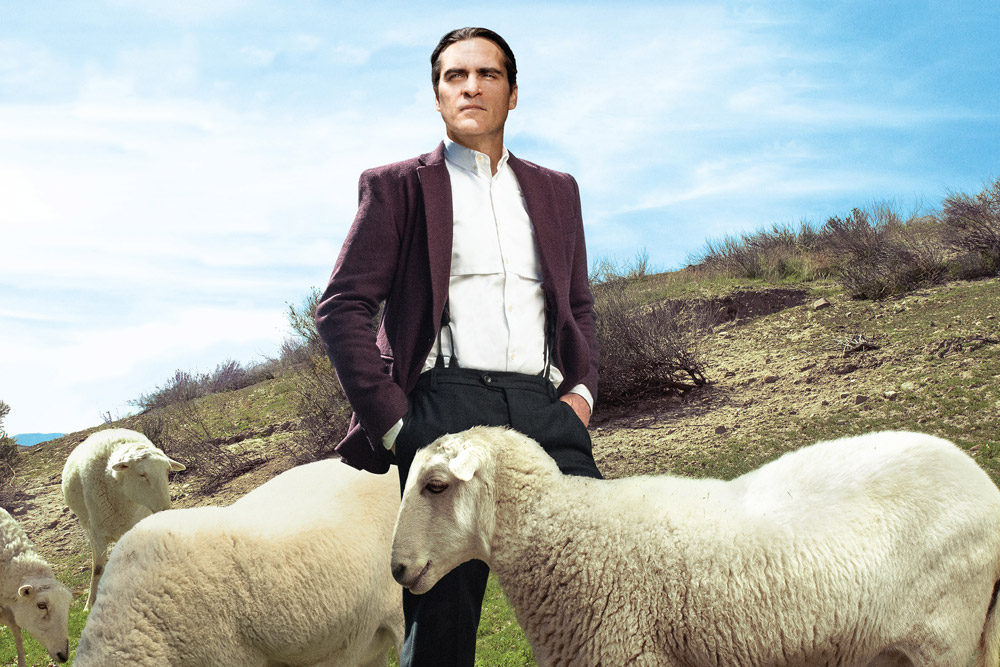 Jane Fonda has set the new standard for cool grandma goals. For the fifth week in a row, the activist Queen, Jane Fonda, was arrested at her own Climate Change Protest falling the day before her 82nd birthday. We have clearly been underestimating this woman, what a boss! 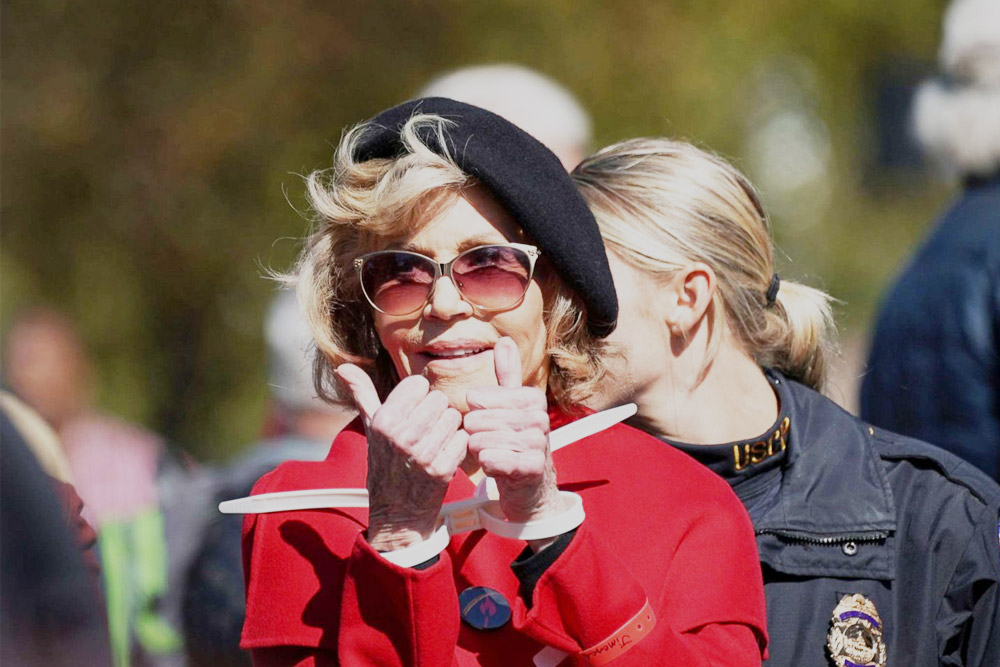